If I was asked the question: “what do you think about the Arts Market?” I would answer, paraphrasing Ghandi, with exactly the same words he used when he was asked about the Western Civilization: I think that would be a good idea.
if I look out there I can’t see such a thing as an Arts market.
What we generally call Arts Market it's nothing but the commodification of a creative activity.
The only way to sell a work of art is to deprive it of all artistic values and invest it with another value. Is that value that can be quantified into a monetary form, not the intrinsic artistic value of the work of art.
In fact the Arts Market as we know it, is just a peripheral activity of the wider market of goods. For this reason it assumes the same rules and as consequence the same effect: only 1% of the artists in that market attracts the 99% of the capital available to the Arts and that includes art organisations or better ‘clerks organisations’ that filter the moneis available to the Arts.
So, what can we do about it?
In 2009 I came up with the New Futurist Manifesto published by the St.Ives Times in Echo exactly 100 years after the publication of the original Futurist Manifesto by Tommaso Marinetti.
The New Futurist Manifesto was widely ignored like all revolutionary ideas not supported by a movement.
However, the manifesto is still valid, as we are still awaiting to the New avant-gardes of the 21st century to happen.
If the Futurism was focusing on dynamicity WITHIN the work of art, The New Futurist is focusing on the dynamicity OF the work of art. The idea is to abandon the narrow minded existing so-called arts market to itself, and to whoever wants to play the Monopoly game with it. Simply abandon it, as we do with space-junk. Lets divert instead our attention to a brand new market, bypassing manipulating arts organisations and national and private galleries. Lets communicate directly to the users, avoiding the politicised money spinners as Art Council and the super sponsored galleries.
In other words what the proposal of the New Futurism is, as artists, instead of aspiring to climb the pyramid of the star system lets cut the head (or poke the eye) of the pyramid and move horizontally by creating from scratch new systems.
This is the New avant-gard: the activity of creating new systems of distribution and exchange of works of art.
Accelerating the circulation of the work of art is now imperative, because the actual system is slowing down or even stopping the circulation at its source.
How many works of art are stuck in artist studios and warehouses deprived of light and senses of potential audiences? Why are we denying a vast number of potential users the access to this massive creative resource? The reason is very simple and I'm explaining it with a simple example. If gold was widely accessible, like pebbles lets say, it wouldn't have any monetary value, and we all agree on this. So if we decide to devalue the 1% of work of art in the hands of rIch public or private collectors, they would all lose a lot of money and they don't like that. That's why they strongly grab onto those collections and insist on their value as if it was granted.
I've got bad news for them: they are going to lose a lot of money. Because what they call Arts Market is actually the existence of a real arts market, much much wider and this Status Quo is not going to last. It's time to invent new ways to exchange and experience works of art allowing the 99% of excluded artists to access to the 99% of excluded audiences. That will be the new avant-garde of the 21st century. 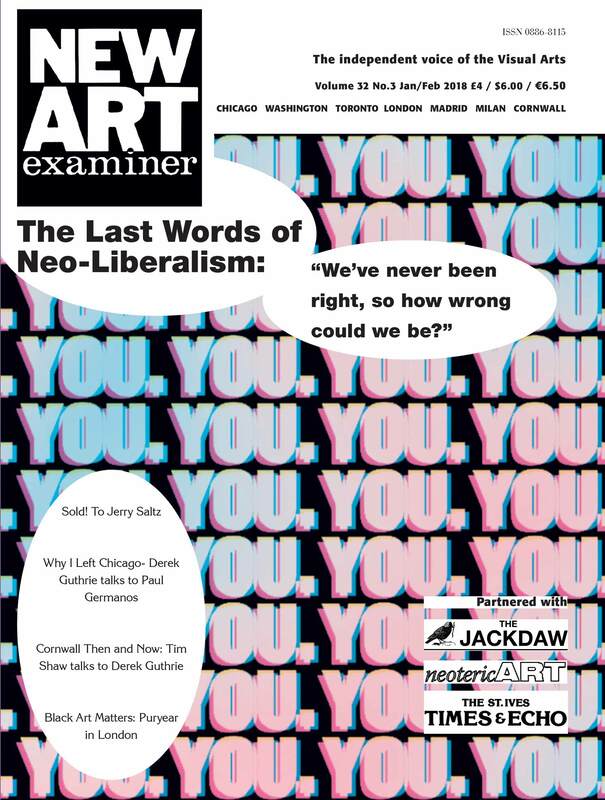 click on image to go to the NAE wikipedia page